What Our Patients Say?

In 1992, the best basketball players in the world – Michael Jordan and “The Dream Team” won the gold medal for the United States. The Olympic Team was led by one of the greatest coaches ever, Chuck Daly.

Prior to beginning his $15 million dollar career as a coach for the NBA Orlando Magic, a severely painful arthritic foot condition required surgical correction. Of all the specialists in the world, Chuck Daly selected a practice with the experience of having performed over ten thousand bunion, hammertoe, neuroma, tendon, heel and joint procedures of the foot here on the Treasure Coast – Drs. Paul Gotkin, David Gubernick, and Scott Parratto of Treasure Coast Podiatry, a winning surgical team.

“I would like to thank you again for the nice treatment my daughter and I received during our stay. Cecile is recuperating very well from the surgery and is happy with the “perfect feet” she has now.

My thanks to Jan and Ellen for their help.” 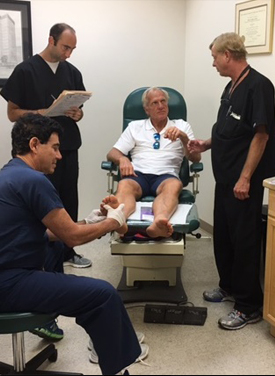 “Treasure Coast Podiatry, the choice of world class athletes and luminaries for over three decades.” 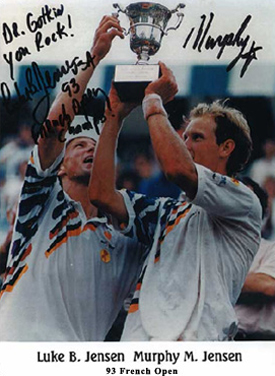 “Thanks for doing the surgery on my dad’s foot. It was worth the trip from Michigan.

“Many thanks to the whole office for your knowledge and wonderful work.” 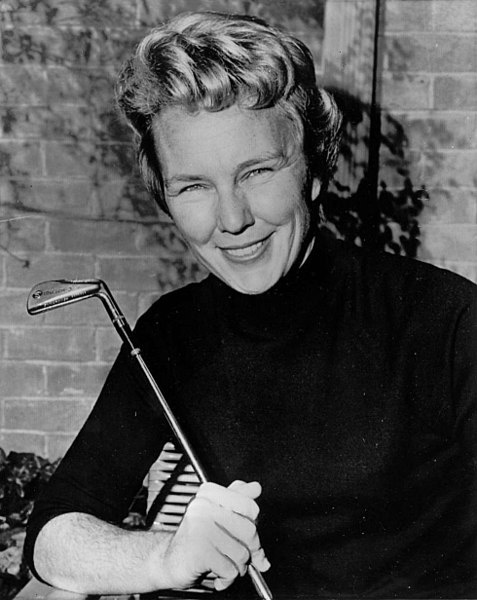